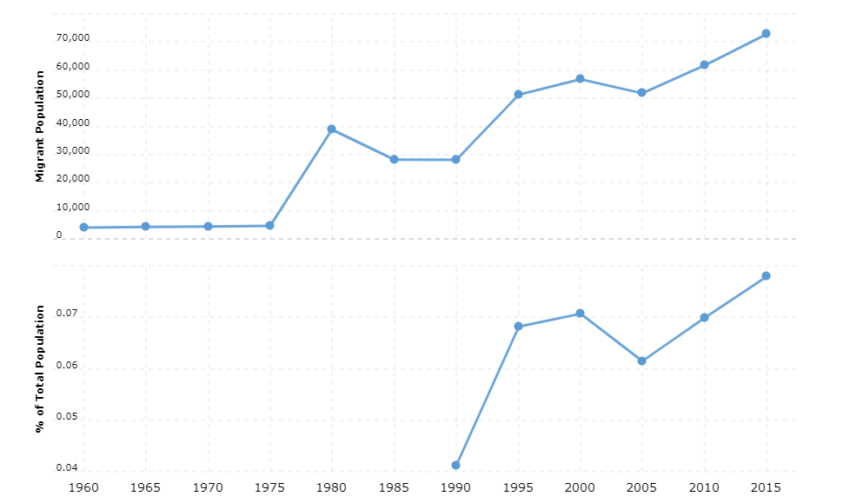 There is a strong national feeling in Vietnam that has been characterized by repeated attacks from outside, from long-standing Chinese rule in history to French colonialism and American warfare in modern times. The foreign influences have left an impression but at the same time strengthened the Vietnamese identity and national pride. This applies primarily to the majority people devoted. The minority people often have other customs and customs.

Many old rituals are still alive, although society is largely secular. Ancestors are shown reverence and there are rituals for all stages of life: birth, marriage, death, starting a new business or moving to a new address. The Vietnamese language plays an important role in one’s own identity, as does the food. Vietnam has long been a rice cultivator culture where village life has been at the center. In the countryside many people live in villages where the houses are often very close, surrounded by rice fields. Pile houses are found in the delta areas.

The Vietnamese usually say that their country looks like an “s” or a bamboo rod with a risk basket balancing at each end. It can also be seen as a description of the country’s population breakdown: very densely populated in the two deltas in the north and south, and considerably sparse in the narrow mountain and coastal region in between.

Since poverty has been widespread, consumer goods – such as motorcycles and mobile phones – are often important for social status. Anyone who can arrange big wedding parties.

To greet and talk

The family is central to the lives of Vietnamese and anyone who wants to be polite and show interest in another person is happy to ask questions about parents, children or siblings. It can also be good to ask about age – the age hierarchy is strong and it is good to know if a person is older than oneself and should be addressed with reverence, with anh (for men) or chi (for women).

Politics and religion, on the other hand, are topics of conversation that you should avoid with Vietnamese you don’t know. Talking about accidents or death is considered unlucky and therefore not appropriate.

According to Abbreviationfinder, Vietnamese usually keep a certain distance when talking to each other. It can be perceived as unfavorable with too direct eye contact.

Both men and women greet by shaking hands, especially in formal contexts or the first time they meet. Otherwise, it is common to content yourself with cheering. A common greeting word is chao, which, just like the Swede’s “hello” can also be used at a farewell. Vietnamese only hug if they know each other well or are close relatives, and usually only if they have not been seen for a long time. Public tenderness is not common.

Calls are preferably in a muted tone; a raised voice is easily interpreted as a sign of anger. Vietnamese often express themselves indirectly. For an outsider, it can be difficult to read the emotional state of a Vietnamese.

Vietnamese like to talk about “rubber time”, a meeting does not necessarily start at the appointed time but often half an hour or so later. In working life, it is not uncommon for people to be absent for family reasons. Working hours are often perceived as quite flexible. The lunch is normally one hour long, but after that many people also sleep for dinner. Personal contacts are important, even in business contexts.

Typical clothing for Vietnamese are thin and airy garments. They are often comprehensive, to protect the sun. Tanning is not considered attractive. The traditional clothing ao dai is considered a national costume and consists of a long, tight tunic.

Rice is staple and is included in almost all meals. It can be sticky rice (xoi), Chinese rice noodles (pho), vermicells (mien), rice noodles (bun). Most often you eat several small dishes for the rice, which are placed on the table or on a tray. Then everyone supplies themselves with their chopsticks. Leaves and other vegetables have a central place, but tofu, seafood, fish and pork or other meat are also common. The accessories vary with social class: the poor often eat only rice and leaves, the rich more protein.

Many Vietnamese regard the noodle soup pho as a national dish. Another specialty is moon cakes, bánh trung thu. They can be round or square and sweet or salty, with stuffing for example mung beans, lotus seeds – or meat.

The special fish sauce nuoc mam gives characteristic flavor to many dishes. Spring rolls are a specialty – they are fresh and made with rice paper and filling that consists of vegetables and maybe something else, and dipped in chili, peanut or fish sauce.

Geographical variations in the kitchen occur: generally the food is mild in the north and spicy in the middle. Sweetness and bean sprouts are characteristic of the food in the south.

The most important holiday is the Vietnamese New Year, têt, which is ruled by the moon and falls in January-February. Têt, which is the same as the Chinese New Year, is celebrated for several days. Then the family gathers and you often visit temples and graves. The homes are adorned and the children often receive money. Special dishes belong, such as banh chung or banhet, square rice cakes wrapped in banana leaves and stuffed with, for example, mung beans and pork.

According to Countryaah, a new holiday that was introduced in 2007 is the mythical Hung kings’ day which falls on the tenth day of the third month, which means April.

The day of liberation or reunification is celebrated on April 30, when it is particularly noted that Saigon was inaugurated in 1975. Independence Day falls on September 2, in memory of the proclamation of the Republic of Vietnam in 1945.

International New Year’s Day on January 1 is also a holiday, as is Labor Day on May 1. 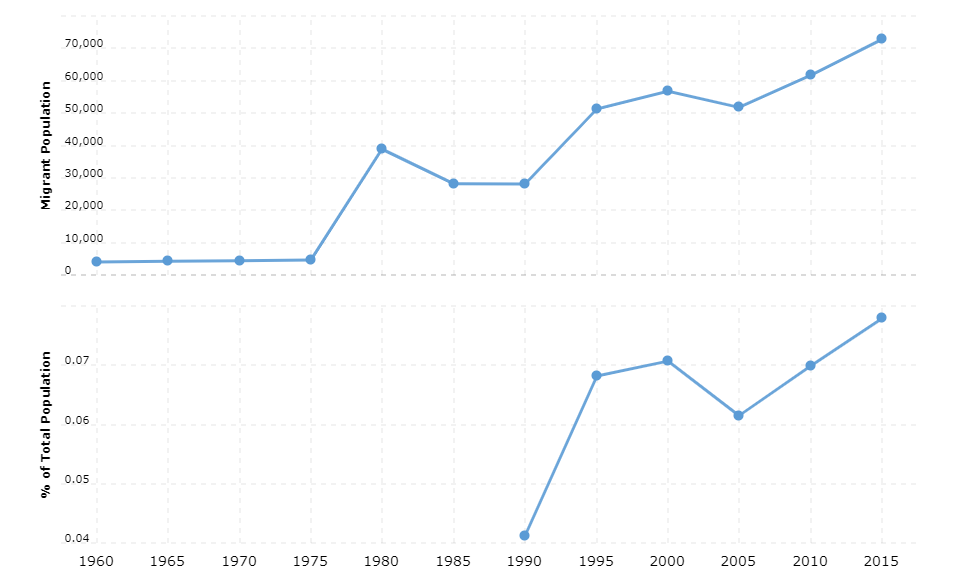