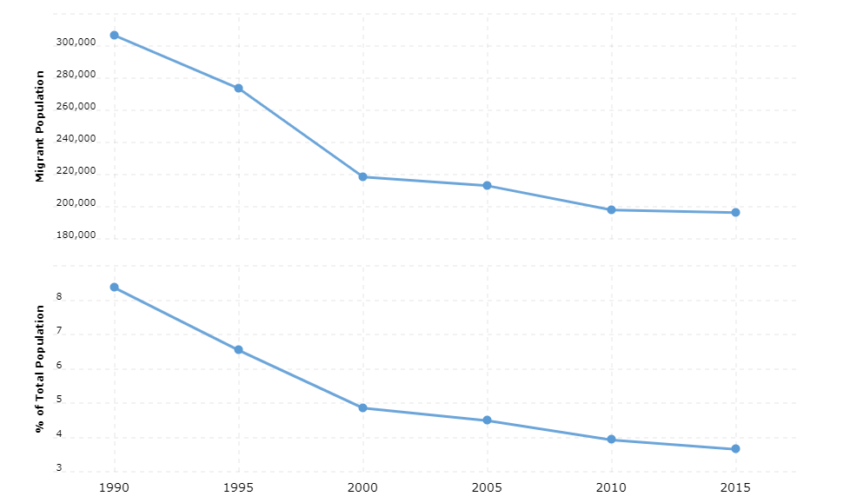 According to Abbreviationfinder, Turkmen are said to have three parallel identities: customer affiliation, national identity and an identity that crosses national boundaries and brings together all Turkmen in different countries. An important part of Turkmen identity is Islam.

Before the Soviet era (1920–1991), the Turkmen lived as nomads, divided into different clans. They mainly depended on breeding sheep, goats, camels and horses. The transition to permanent housing began gradually during the 18th century, but it was only with the Soviet system that almost the entire population became resident.

Customer affiliation is still of great social importance today. Loyalty between members of the same clan is strong and respect for clan leaders is great. The two presidents who have ruled Turkmenistan after independence in 1991 have sometimes been described as two clan leaders in their leadership style. They have been honored with titles such as “türkmenbaşi” (the leader of all Turkmen), the protectors of the mountains or the Hero of the Nation.

Turkmen are scattered in several countries, such as Iran, Afghanistan, Uzbekistan, Iraq, Turkey and Syria.

A large majority of Turkmen profess Islam (see Religion). Even the Battle of Gök Tepe in 1881, when thousands of men, women and children were killed by the Russians, bind the Turkmen together (see Older History).

An important cultural symbol for the Turkmen is their famous thoroughbred horses, the Achalteks. From the 1920s, the Soviet power tried to mix up the Achaeans with Russian horses, which angered Turkmenistan. In 1935 a group of Turkmen traveled all the way to Moscow to protest against this. In 1973, only 18 purebred achaltees were reported to be left in the Soviet Union.

After independence, breeding of more achaltees has been given priority. The national currency, called, is adorned with a picture of the thoroughbred horse and the presidents are often seen riding a horse in public context, for example on Independence Day on October 27. Nowadays, the Achaltees have their own day of the year, April 27, and also their own department.

Turkmen have adapted their lifestyle to the desert, which makes up 90 percent of the land area. Traditionally, Turkmen lived in simple tents, called gara oÿ, whose floors were covered with carpets when it was time to sleep in the evening. There was no real furniture. Nowadays, virtually everyone lives in houses, although the tents are sometimes picked up during holidays and vacations.

The shoes are always taken off before entering a home. It is common for guests to receive indoor slippers instead.

The tradition of eating their meals seated on pillows around a widespread canvas on the floor lives on, although many families (especially in the cities) also have a kitchen table. Often men and women sit together and eat, while cooking belongs to the woman’s tasks. In some families, men and women eat separately.

The diet has influences from Russian cuisine, but mainly traditional Turkmen food is eaten. Green tea (cuckoo ҫaÿ) is often drank, sometimes to cool off in the desert heat, sometimes to stay warm during chilly desert evenings. The tea is drunk for most meals, usually from a low, bowl-like cup (tossed).

Turkmen eat a lot of meat, usually from sheep or cattle, but also from camels, goats and chickens. The milk from these animals is also used. The meat is eaten cooked or baked in dough. Manty is a popular meat dish topped with yogurt. Soups of meat and / or noodles are common, not infrequently for breakfast. Bread is eaten for every meal. Sometimes Russian bread is bought, sometimes Turkmen flat bread (rekörek) is baked at home in a domestic animal, a kind of traditional dome-shaped clay oven that is placed outdoors. In the cities, a domestic animal can be divided between several properties.

Although almost all residents are Muslims, wine, beer and liquor are found. Pork may also be on the menu.

Vegetables, fruits (both fresh and dried), nuts and cereals are purchased at the local market, while butter, water, milk and sausages are usually purchased in state stores.

It is still common to dress in traditional clothing. Women, especially in the countryside, often wear long colorful single-colored dresses with embroidery (keşde) around the neckline. Sometimes they cover their hair with colorful scarves. However, there is no social compulsion to cover the hair. The scarfs are used to protect against sand and heat. Young girls often braid their hair, while adult women have their hair loose. Silver jewelry is very popular.

Among men, it is more common with western inspired clothing. The most common are pants and jacket. Some men wear the high traditional lamb wool hat, telepek, especially in the summer.

At festivals and special events, such as weddings, the men wear telephoto and wide, black trousers that are tucked into high black boots. Older men wear sheepskin fur with their fur turned inwards, or yellow and red striped coats reaching down to their knees.

Rules for socializing and other social behaviors are governed by traditional practices (adat). There are a number of label guidelines (EDEP). In addition, the Islamic law (şarigat) is respected. Sometimes adat applies, sometimes şarigat. Sometimes the two are combined. There are rules for the division of responsibilities within the family and clan as well as for ownership, marriage, family life, respect for the elderly and superiors, hospitality towards strangers (non-clan members) and more. Children get to learn many of these rules early on by constantly being close to adults, not just parents.

Most Turkmen celebrate the Muslim holidays. The festive month of Ramadan ends with the festive holiday oraz bayramy. This is followed 40 days later by gurban bayramy when a sheep is slaughtered.

According to Countryaah, burials are held according to Muslim tradition. Only men participate. The women participate together with the men on special memorial days – seven days, 40 days and one year after the death of a relative or friend.

Among the secular holidays are the flag day on 19 February and the women’s day on 8 March. The first day of spring is usually celebrated on March 21. May 9 celebrates Victory Day, May 18 Constitution Day and October 27 Independence Day. The Battle of Gök Tepe is highlighted on January 12. The Turkmen horse has its own day on April 27, and on May 25, the Turkmen rugs are dedicated. 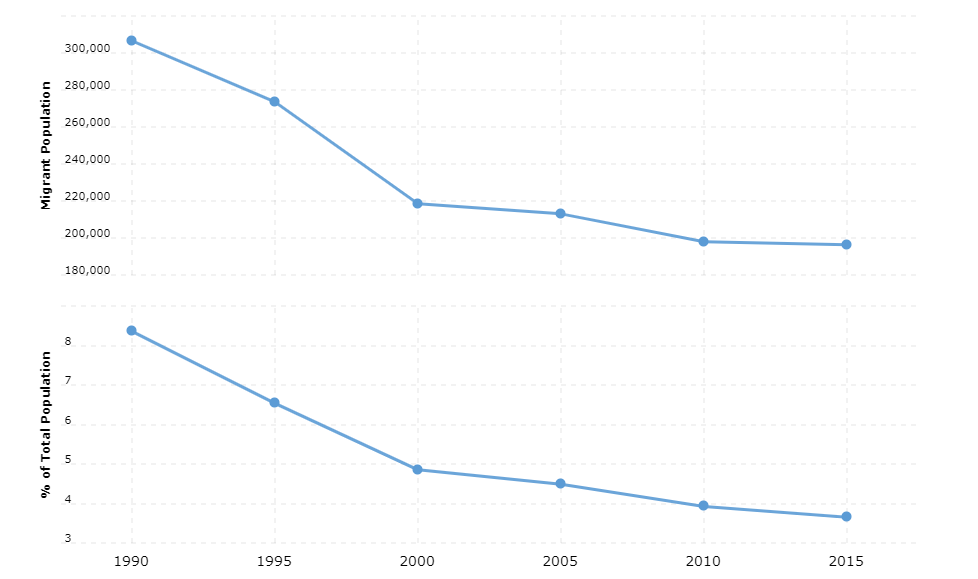 The regime announces that President Saparmurat Nijazov (Saparmyrat Nyýazow) has died as a result of a heart attack. He has then ruled the country with an iron hand since independence in 1991. According to the constitution, the chairman of the People’s Council is to assume the presidency, but he is overruled by the regime. The Deputy President of the Council, Gurbanguly Berdimuhamedow, is instead appointed as acting president until a new presidential election can be held.