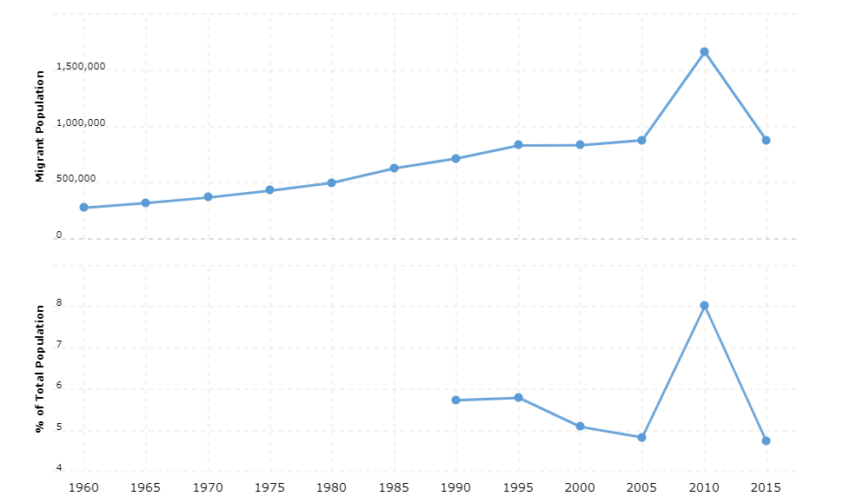 The family is of great importance both in private and in politics. The country’s leaders both within the government and on the opposition side prefer to surround themselves with people they trust, often drawn from their own families or families, and at the next level from their own home region, the clan (in the areas where they exist), or the religious grouping.

Usually men and women spend time separately, with the exception of special family gatherings. Greetings often take the form of a ritual, when you shake hands for a long time while hearing about the other’s condition, how it is with health, family, house, cattle etc. Often you also hug each other and kiss each other on the cheek. Especially polite and reverent is to put your right hand to the heart when you meet someone. Men are not bothered to walk hand in hand with male friends, however, physical contact between people of different genders is unusual.

How strictly religious traditions about gender segregation are applied, for example, varies greatly from area to area and between different social groups. Some rebel groups govern according to a strictly fundamentalist interpretation of the Qur’an and demand, for example, that women be concealed.

It is not obvious that a man can greet a woman by taking her hand, especially if she belongs to a Muslim family. In modern business meetings it is common, but in private contexts, the man should wait for the woman to stretch out her hand, otherwise just bow down and address her.

Business meetings require dark suits for men, and for women, skirts that extend below the knees and full sleeves apply in all contexts. Even when visiting Syrian homes one should dress properly. Bringing a gift is always appreciated.

It is advisable to learn at least some courtesy phrases in Arabic. Religion can be a sensitive issue, not least since the outbreak of the war in 2011, and it is appropriate to show respect and discretion. In mosques you cannot wear shoes or revealing clothing. Military and religious issues were sensitive even before the war. Photograph nothing that may have military attachment. Nor did women cover up without explicit permission.

It is currently very dangerous to travel to Syria and the Swedish Ministry of Foreign Affairs advises against all visits. There is a great risk of violence, kidnappings and assaults on travelers, especially in opposition-controlled areas where many different armed groups are moving, including criminal gangs and extremist groups actively seeking foreign hostages.

Travel to areas controlled by the Syrian government requires a visa, which can be difficult to obtain. It is illegal to enter Syria for anyone who has an Israeli stamp in the passport.

The autonomous Kurdish areas of northern Syria now manage their own border guard and to be able to enter there requires permission from their leadership.

According to Abbreviationfinder, most Syrians are Muslims and celebrate the same feasts as Muslims everywhere. The Islamic calendar is based on the lunar movements, and the religious year is eleven days shorter than the year in modern Western times. The holidays therefore fall a little earlier from year to year.

This year’s most important weekend is id al-fitr, which ends the fasting month of Ramadan. The celebration can last for several days but the first day is the most important. It can be compared to Christmas Eve in Christian countries, a distinct family holiday when eating the best household can be able to give and give each other gifts.

An important religious weekend is also id al-adha, the sacrificial feast, which is celebrated in memory of how Abraham was willing to sacrifice his own son to show his reverence to God but was told by God to sacrifice a baggage instead. Traditionally, Muslims on this day have sacrificed an animal and donated one third of the meat to the poor, one third to friends and neighbors and made a feast for their own family of the rest. Id al-adha is celebrated in connection with the traditional pilgrimage to Mecca and Medina, approximately 70 days after id al-fitr.

According to Countryaah, among the non-religious weekends in the government-controlled parts of Syria are the Revolutionary Day on March 8 (celebrating the takeover of the Baath Party in 1963), the National Day on April 17 (in memory of the French exile in 1946) and the Martyrs Day on May 6 (in memory of Syrian nationalists who executed by the Turks in 1916). In opposition-controlled areas, celebrations no longer associated with the rule of the Baath Party or the Assad family are no longer celebrated. 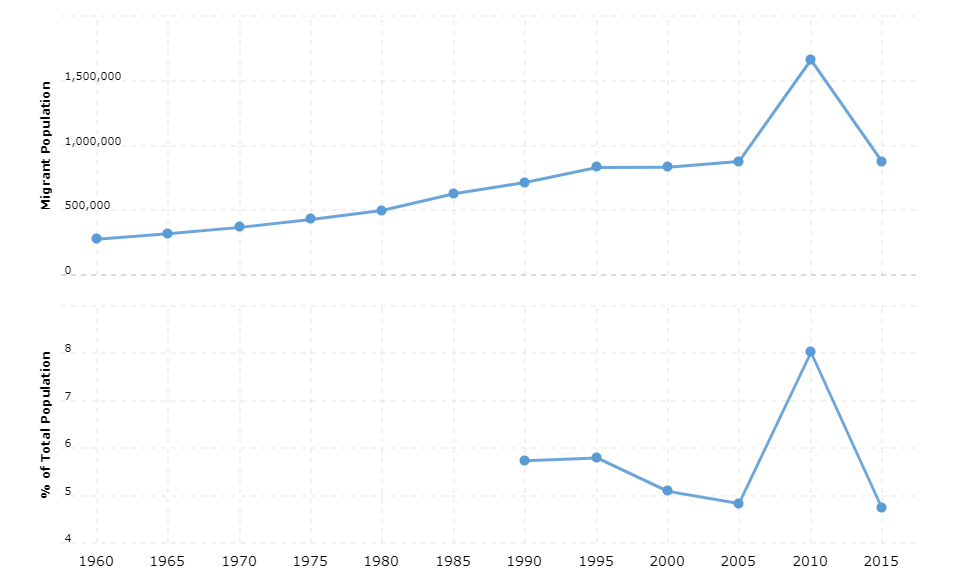