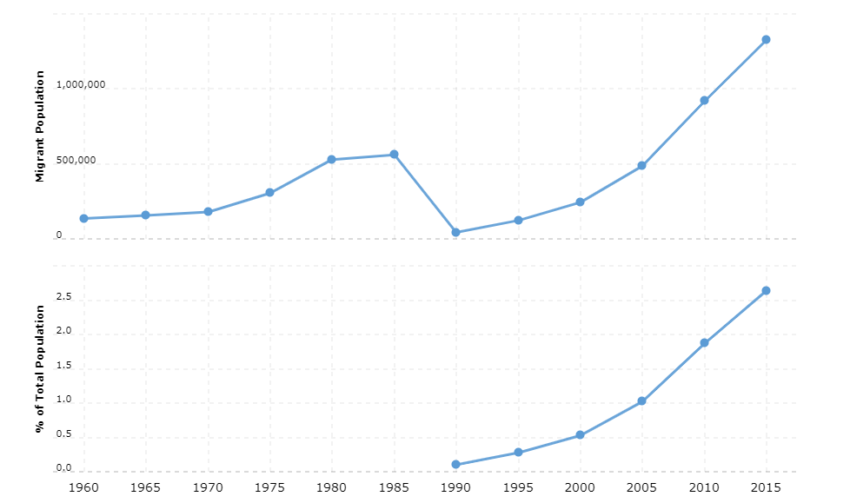 The common culture of the Koreans has deep historical roots in the Koryo and Choson dynasties between the 900s and the 1900s, but today there are differences between the regions regarding cultural customs in South Korea. Koreans attach great importance to blood ties through generations, and the strong national sense is often described with metaphors such as blood and land. At the same time, the South Korean flag’s image of yin and yang is a symbol of Korean belonging to the Chinese cultural sphere of eastern Asia.

Koreans would like to have respect for their long history and cultural character. They are keen to highlight their differences with Japanese and Chinese. Therefore, one should not emphasize one’s Japanese contacts. Overall, there is mistrust of foreigners and their motives, and efforts must be made to build trust.

Many Koreans work hard, with a willingness to outdo the Japanese. Work ethic, tenacity and punctuality are important, although punctuality is not as important in Korea as in China or Japan.

Losing face in socializing is extremely sensitive. Koreans talk about protecting the kibun, inner feelings or outward reputation. Relationships are based on social balance and correct behavior, a harmony that must not be disturbed. You can lie or withhold bad news and dissenting opinions so as not to hurt a person’s kibun. Koreans can therefore show polite attitude even towards those they dislike. Humiliation is a virtue, and compliments are politely rejected. You must not offend or criticize anyone in front of others.

Respect for superiors and the elderly is crucial to building a relationship. Status is important. By the way of speaking and acting, you show in what hierarchical relation you are to the other. You do not see a parent directly in the eyes. Adults do not address each other with first names except among very close friends. Titles such as “professor” or “director” are used with the honorary supplement nim, when addressing someone with a higher social rank. In such interaction, Koreans are polite on the verge of ceremonial, while they can be very informal with friends of the same social rank.

Bowing is the most common way of health, but handshaking is also common among men. Businessmen shake hands and often bow at the same time. Women can meet by extending their hands and grasping them. Children always bow before adults. The most common greeting phrase is Anyonghaseyo ? (Do you have peace?)

South Korea is a densely populated country with a lot of congestion, especially in big cities, and people are used to working close to each other. However, they require space in formal situations. Touching unknown people is considered inappropriate, while friends are happy to hold each other’s hands.

According to Abbreviationfinder, South Koreans want to do business with people they have personal ties to, so it is imperative that you be introduced by a third person. He can then also be a contact person through which one can address sensitive issues indirectly.

Upon introduction, the older one takes the initiative in handshaking, but the younger one bowes first. Business cards are handed over and received with the right hand and the left as support under the wrist. Korean text should be visible to the recipient, and the reverse side has English text. A received business card is carefully studied and you do not write it in the presence of the donor.

It can be difficult to get lasting agreements with Koreans. Their historical experience is that compromise leads to loss, and they are driven to compete hard and chase more benefits. But in doing so, they are also creative, enterprising and willing to take risks. They adapt and are open to change. Fast business is preferred over sustainable business relationships, and a relationship can suddenly be terminated if better conditions are reached elsewhere.

You have to make an appointment for meetings, preferably three to four weeks in advance. It is good to send agendas, background material and information about your own company. Written material should be presented in both English and Korean. You show respect for the person you meet by arriving on time. The oldest Korean usually enters the room first. You don’t take your coat off unless the highest-ranking Korean does.

The purpose of the first meeting is often to get to know each other. It lays the foundation for building a relationship. But one should be aware that what is said does not always correspond to facts. Sometimes Koreans can answer a question just not to lose face. Then it is important how questions are formulated: When can we wait for delivery? instead of Can we wait for delivery within one month?

Gifts are important to the relationship and are always answered with gifts. It is inconceivable to give an expensive gift if you know that the recipient cannot afford to answer it. You can bring good quality fruits, flowers or chocolates to a Korean home. Gifts should be nicely wrapped, preferably in red or yellow paper, but not in green white or black. You hand in and receive a gift with both hands, but it does not open right away. If the gift has several parts, it should be kept in mind that four are considered unlucky and seven are lucky.

At the Korean table, you can scoop the soup, taste your lips and turn heartily to show appreciation for the meal. But first of all, you wait for instructions on where to sit and feel free to hesitate first to show humility. The oldest person is assigned the finest place, served first and foremost and starts eating. Well seasoned vegetables, soup, fish and sauerkraut are common dishes.
You never point with chopsticks, never tip the food with them and do not cross them. You prefer to taste everything, but ripple by refusing the first time you are offered to take over. You eat everything on the plate.

It is possible to arrive a little too late without offending. You take off your shoes indoors. On returning home, guests are followed to the gate, it is considered insulting to say goodbye indoors. The next day you send a thank you greeting.

According to Countryaah, Korean New Year, celebrated according to the old lunar calendar, is an important family and family celebration with sacrificial ceremonies at ancestral graves according to Buddhist custom. Even Christmas is a celebration celebrated by many nowadays, since Christianity has become the largest religion in South Korea. January 1st is considered everyone’s birthday, when you add one year to their age. The 60th anniversary is celebrated in particular. 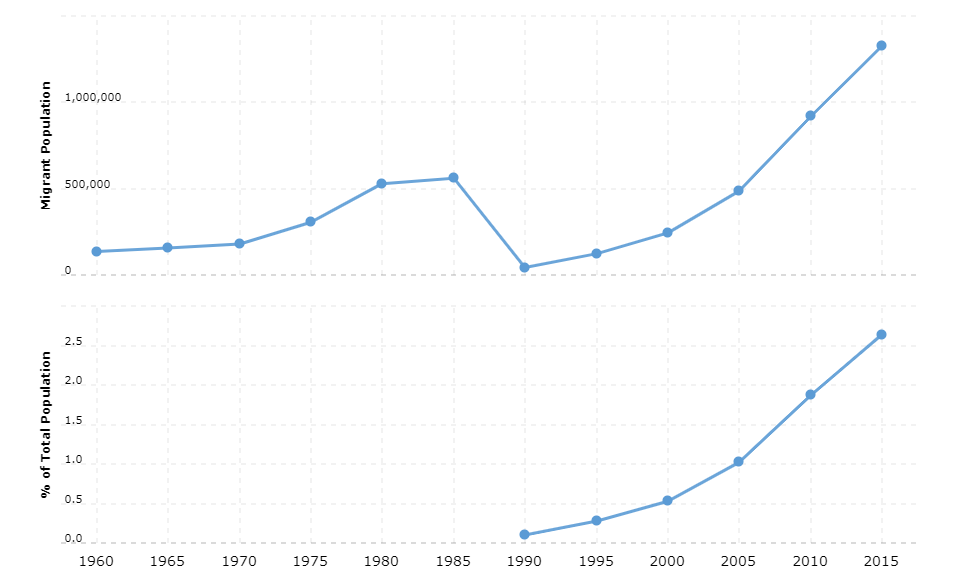