According to Abbreviationfinder, in Singapore, Chinese, Indian, Malay and Western culture live side by side. The different ethnic groups have different customs and traditions, but at the same time they see themselves as a national whole.

The national whole is sometimes compared to the local dish rojak, where the peanut sauce unites four distinctly different and separated ingredients from the four different cultures.

The cultural differences become especially evident around the dining table. The Chinese use sticks, the Indians and Malays often eat with their hands and those who carry with them Western culture use cutlery. They eat all three meals a day, but the Indians do not eat beef, the Malays do not eat pork and many Chinese prefer vegetables. Staples on the dining table are rice, vegetables, fish and chicken which are mixed with spices such as chilli, tamarind, coconut and lime.

The nuclear family predominates in Singapore, although polygamy is permitted among the Malays. Younger people usually live with their parents until they get married. Most often, the marriages occur within their own cultural sphere. Most people adhere to “their” culture in private, but there are rarely any such barriers in working life.

The difference between private and public is also evident in social contexts, as distance and formality are common in meeting new acquaintances between and in working life. This is especially true between men and women. Respect for the elderly is usually shown, but social status in the form of wealth and professional role plays a big role. A younger, but successful man is usually shown more respect than an older, less able man. The woman plays a minor role for the most part.

Every year, a number of colorful celebrations are celebrated according to the country’s different religious traditions. For example, the Chinese New Year is celebrated with dragon dances, fireworks and parades. The Muslim fasting month of Ramadan and the closing party of al-fitr are celebrated in the Malay quarter and until the late spring the Buddhists celebrate vesak by releasing cage birds free as a symbol of the liberated soul. The Dragon Boat Festival and the Halloween celebration are other great celebrations. 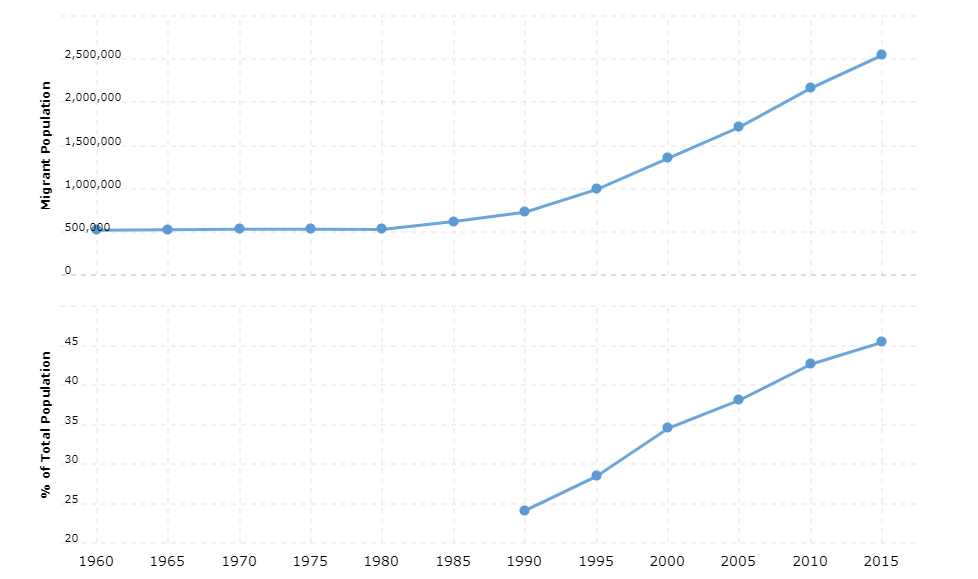