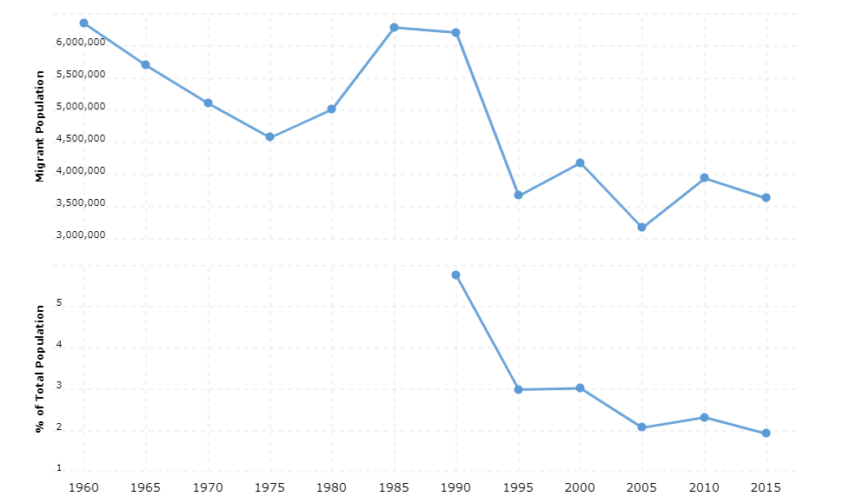 In almost entirely Muslim Pakistan, life is characterized by Islam, its rules of life and celebrations. Society is socially closely intertwined and it is important to keep close contact with relatives and friends. Hospitality is one of the foremost virtues and visitors are welcomed with at least tea, coffee or cold drinks, however poor the host family is. To refuse the drink offered is unfair.

Men greet each other by shaking hands or, if they are close friends and not seen for a while, hug each other. A man must not touch a woman from another family but can greet her orally, though without looking directly at her. The greeting rituals also include asking about each other’s lives and health. However, it is considered rude of a man to ask another man about his wife or daughters.

In families living according to the traditions, male guests are usually welcomed by the men in the house in special rooms, usually located near the entrance, while the women socialize further into the building. Gifts are appreciated.

At private gatherings, much of the evening is devoted to social small talk. The food is served late, and as soon as the meal is over, everyone breaks up and goes home.

At meetings with Pakistanis, whether privately or in a business context, a foreigner is expected to be neatly dressed. Women should not just wear arms or short skirts or go barefoot; this is especially true outdoors.

In a restaurant, or in any other context when you want to call someone’s attention, you extend your hand with your palm down and wave your fingers lightly. Stretching a single finger to someone is rude. If food or drink is served on the floor of a family, it is impolite to turn the sole of the foot on someone. However uncomfortable it is to keep your feet away.

At formal meetings, the visitor is expected to arrive on time but may be prepared to wait before the meeting begins. It is also not uncommon for scheduled appointments to be canceled at short notice, or for ongoing meetings to be interrupted by others coming into the room and changing the topic of conversation.

In business context, a lot of time is also devoted to conversation and polite small talk. Pakistanis want to know people to do business with, and several meetings may be required before they get to the point. This can mean that the guest is exposed to what may appear to be quite immediate, personal issues. In order not to destroy the relationship, it is important to respond as sincerely as possible and not to show irritation. If several people participate in the conversation, the guest should first turn to the one who is the oldest or has the highest rank. The oldest is also the one to be greeted first. You must also be prepared for flattery and compliments that should not be taken literally.

According to Abbreviationfinder, Pakistan has a rich food culture, and most religious weekends are characterized by almost as much good food as religion. At id-ul-azha (id-al-adha), an animal is slaughtered in memory of the prophet Abraham’s willingness to sacrifice his son in God’s honor. One third of the meat is donated to the poor, one third to relatives or friends and one third becomes a feast for the family. At the shab-i-barat, the day before the fifteenth day of the eighth month (shaban), a sweet pudding called halwa is also cooked in the home but also distributed to the poor, together with unprocessed naan bread. Sheer khurma, thin noodles cooked in milk along with dried dates, raisins, almonds and nuts, eaten for breakfast when the fasting month of Ramadan ends. The rest of this feast, id al-fitr, is similar to the Christmas of Christians with gifts for all family members and frozen in good food.

According to Countryaah, a newborn child is celebrated with sweets being distributed to friends and neighbors, and preferably an animal should also be slaughtered and cooked in the child’s honor. The inequality between men and women that characterizes the entire Pakistani society begins here already: one boy is considered worth two goats, one girl one goat. 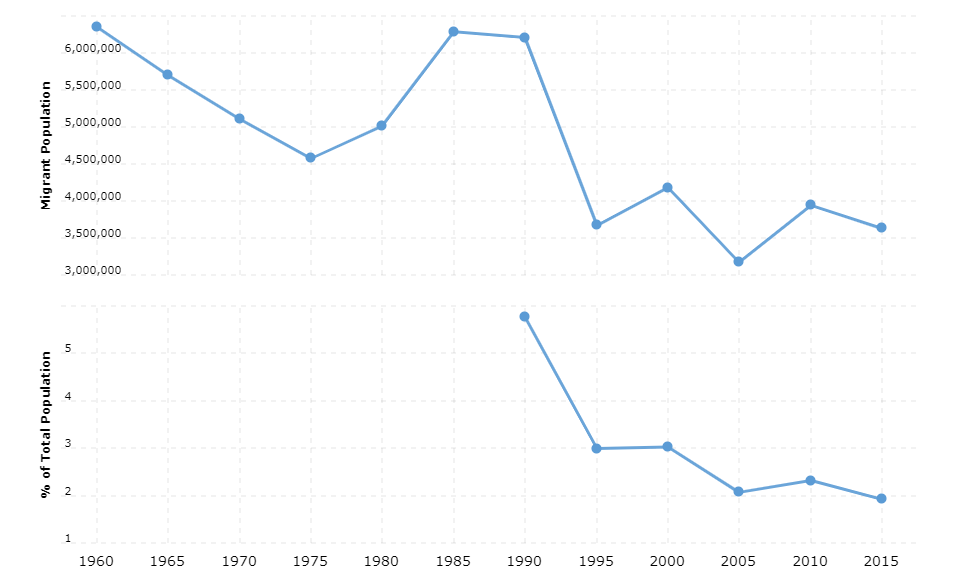 Relations with Afghanistan are strained

In protest of NATO’s flight attack in November 2011, Pakistan boycotted a conference on Afghanistan’s future held in Bonn. This worsens Pakistan’s relations with Afghanistan.

Twenty-four Pakistani soldiers are killed when NATO flights bomb two military bases near the Afghanistan border. The government condemns the border violation and calls on NATO to vacate its air base in Baluchistan. Pakistan closes border crossing at Khyber Pass for NATO transport to Afghanistan.

Death sentence for the assassination of Punjab Governor

The bodyguard who murdered Punjab Governor Salman Tasir in January 2011 is sentenced to death. The death sentence triggers protests among those who see the killer as a hero who took a stand for the law of slander.

The US cuts military aid

The US is reducing its military aid to Pakistan by withholding $ 800 million.

Over 1,100 dead in political violence in Karachi

According to the Human Rights Commission of Pakistan (HRCP), more than 1,100 people were killed in political violence in Karachi during the first half of 2011, often in settlements between criminal gangs with support from local politicians. Many years of rivalry between the Mohajir Party MQM and the Pashtunan ANP are believed to be behind the violence. Political interference is the reason why few or no perpetrators are arrested, prosecuted and punished.

A handful of revenge actions for Usama bin Laden’s death are carried out in the form of suicide attacks by Taliban groups and al-Qaeda.

The world’s most wanted terrorist, Saudi Usama bin Laden, is killed by US soldiers. Usama bin Laden founded and led the global terror network al-Qaeda, which was, among other things, behind the attacks on New York and Washington on September 11, 2001, when nearly 3,000 people were killed. Usama bin Ladin is found in a residential building in the city of Abbottabad after several months of US intelligence work. He recently lived a few hundred meters from Pakistan’s military academy, prompting the Indian interior minister to say that the world now has proof that terrorists are getting a sanctuary inside Pakistan.

Thousands dead in violence in 2010

The Independent Human Rights Commission of Pakistan (HRCP) writes that more than 2,500 people in the country were killed in assaults by militant groups in 2010. Over 1,000 of the victims were civilians killed in suicide bombings. In 2010, 67 suicide attacks were carried out according to HRCP. According to the same report, at least 950 people were killed by US drones in 2010. The report does not show how many people were killed by government forces, but an estimate is 600-700 deaths that year.

At least 50 people are killed when two suicide bombers attack a Sufis shrine in Punjab. Sufism, which is a direction within Islam, is seen as a pagan by hard-working Taliban. Sufi shrines have been the subject of attacks several times before.

Yet another critic of the law of mockery is murdered

The minister responsible for minority affairs, Shahbaz Bhatti, is shot dead by unknown perpetrators in Islamabad. Like Punjab’s former governor Salman Tasir, who was assassinated in January 2011, Bhatti belonged to the PPP and had openly criticized the blasphemy laws. Bhatti was the end Christian member of government. Taliban take on the murder.

Prime Minister Gilani resigns his government so that he can then form a smaller and cheaper government. The number of ministers is reduced from 42 to 22. Among other things, Pakistan gets a new female foreign minister, Hina Rabbani Kha. The reason for the transformation is that the country’s economy has turned sharply downwards.

The governor of Punjab is murdered

The province of Punjab Governor Salman Tasir, a senior member of the PPP, is shot dead by one of his bodyguards. The murder must have been a revenge for Tasir criticizing the country’s disputed law of blasphemy (blasphemy laws), often used by Islamic fundamentalists to persecute Christians.