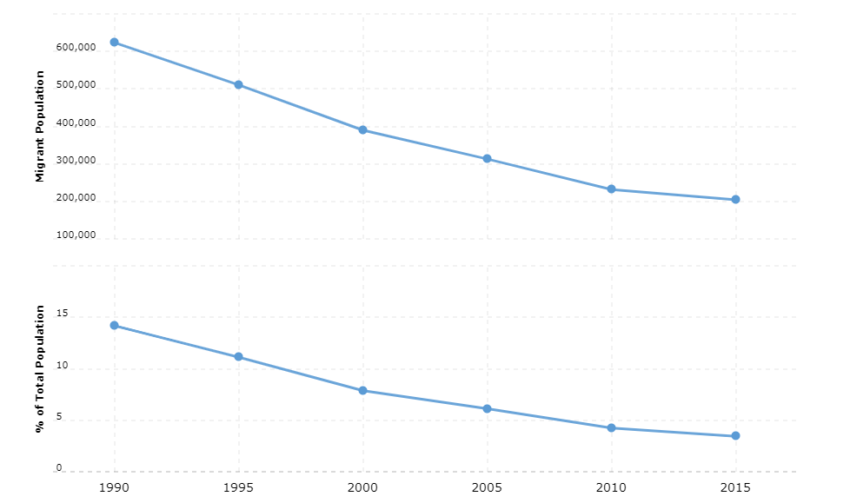 According to Abbreviationfinder, a basic rule of etiquette in Kyrgyzstan is based on respect shown to the elderly and the authorities. The Kyrgyz are often proud of their country, especially the beautiful scenery, and are happy to talk about it. People often talk freely about politics, religion and other sensitive topics.

Respect is felt in the language, where you use polite pronouns and endings and speeches such as edje (older sister) and baike or ake (older brother in the north and south respectively). This polite form of speech is also used among friends and relatives. It is acceptable to address peers or younger by first name.

Elderly or superiors are often addressed in Russian, such as Ainura Maratovna (Marat’s daughter). The surname is rarely used except for very official occasions or a formal introduction. Respect is also shown purely physically. Both men and women offer their seats to the elderly, for example on buses.

The Kyrgyz would like to talk about family, work, where you come from and about life in your country. They are family lovers and are happy to talk about their own and the guests’ families. It is not infinite to become personal, you are often asked about relationships, wages and other personal relationships. Kirgizer stands or sits close to each other and has eye contact when talking.

Gestures are common, but some gestures are offensive, such as pointing at someone, showing their fist or middle finger. Touching each other and patting your shoulder is common among men. Individuals do not require much space, and strangers crowd with each other without apologizing. People are usually not in line, and pushing through a waiting group is not unfair.

Friends greet different in the north and in the south. In the south, you greet friends of the same sex with a handshake, often with your left hand over your heart. The opposite sex is often ignored. Older women and female relatives often kiss on the cheek while shaking hands. Men often use the Arabic greeting phrase assalom aleikum. In the north, greetings are shorter, and only the men shake hands with each other. Assalom aleikum is used only by younger men to the elderly, as a form of deep respect.

The Kyrgyz greet each other every day when they come to work. Men shake hands with each other, while women kiss each other on both cheeks.

When you are invited to someone’s home, you are happy to bring a small gift, perhaps a cake, a bottle of vodka or brandy, fruit or something to the children. When you enter someone’s house you are offered tea and usually bread and jam, and it is impolite to refuse this hospitality.

You usually take off your shoes at the entrance, and in the country you often sit on the floor around a tablecloth or on a mat around the food. Do not step on the cloth when there is food on it. Men are served first. Several dishes and plenty of food are common and guests should preferably eat as much as possible. It is usually not offensive to shout at people.

A person’s status is evident from the place he or she has at the table or table. Men and women usually sit on each side, with the oldest and most respected in the place of honor at the farthest door. The host or hostess sits closest to the door.

It is common for many bowls to be brought out, followed by short speeches. The guest of honor is asked to bring out the first dish and then expresses their gratitude to the host, to other guests and to world peace. There are reasons to hold back the amount of vodka in the first bowl, as it forms the pattern for the subsequent bowls.

Before and after the meal you often pray a short prayer. Then you hold out your hands, to receive blessing, and then you put them back together while bowing your head.

Yogurt, honey, bread and tea are a common breakfast. The nomads have traditionally eaten mutton and noodles as their main meal. Fruits and vegetables are still rare in many Kyrgyz kitchens. The traditional dish in the north is besh barmuk, a sheep stew, and fried lamb. At feasts, the lamb’s head is served to the guest of honor, who cuts parts of the eyes and ears and gives them to other guests to improve their vision and hearing. Horse meat is eaten raw, and the traditional drink is kymuss, fermented skimmed milk. A lot of vodka is also served at parties.

In both north and south, a soup, shorpo, cooked on meat and intestines is served, often with vegetables and cut fat. In the south is the main course plow, which is served on large dishes for two, three people and is often eaten with their hands. At a funeral and sometimes at a wedding, a horse is slaughtered instead of a sheep. The intestines are then used to make sausages.

Bread is considered sacred and must never be laid on the ground or placed upside down. You never throw it away and the leftovers are given to the animals.

People dress up for business meetings, invitations, weddings and birthdays. In offices, men often dress in suits and ties and women in dresses, but where there are foreigners at work, the attire is often more relaxed. T-shirts and jeans are not common in the office, especially for women.

On the flag of Kyrgyzstan, the smoke opening is depicted in the traditional circular nomad tent yurt, an important symbol of Kyrgyz culture and national identity. Families living in Western model homes often set up herbs for holidays such as weddings and funerals.

According to Countryaah, the Kyrgyz celebrate Muslim holidays and summon a mule for wedding, circumcision and burial, but most do not practice religion on a daily basis. New Year is celebrated well, often in Russian tradition, with masks and parties where the equivalent of Santa Claus, Ayaz-Ata, comes with gifts in the horse-drawn sleigh. As with the Chinese, each new year has the name of an animal. In the more conservative South, men and women stay in separate rooms at major festivals. Horse back competitions are popular entertainment at parties.

The secular public holidays include Independence Day on August 31, Constitution Day on May 5, and Nooruz (a Spring Party) on March 21. 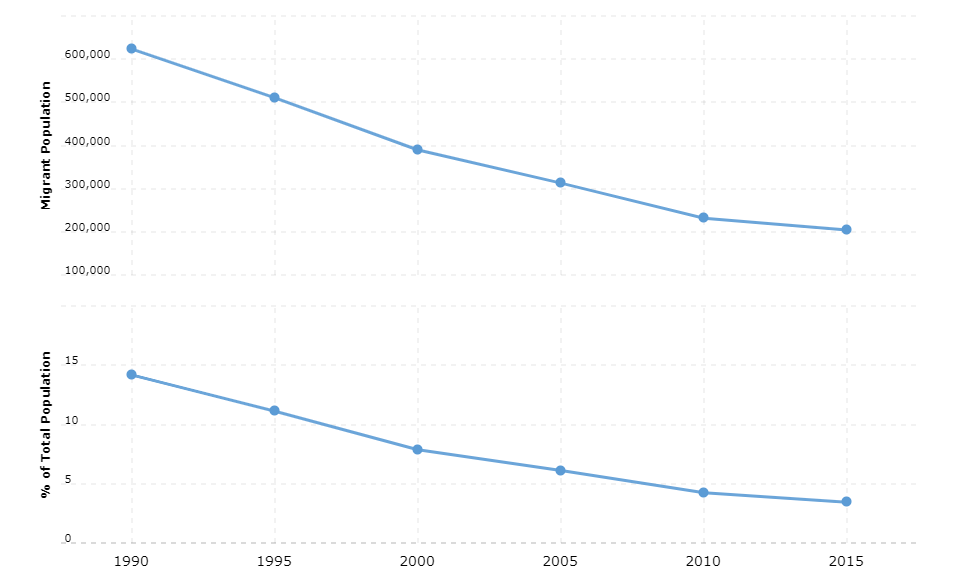 When parliamentary elections are held, President Bakijev’s Party of the Right gets 47 percent of the vote, according to the Election Commission. The motherland becomes the largest opposition party. The Social Democrats and the Communist Party also enter parliament. According to the Election Commission, the Motherland has not received enough votes in Osh and thus cannot take a seat in Parliament. The election is surrounded by protests and accusations of electoral fraud. Election observers from the West judge the election. Igor Chudinov from the Right Way is appointed new Prime Minister.

The regime-critical journalist Alisjer Saipov is murdered in Osh in the Fergana Valley, probably by the Uzbek security service. He was an ethnic Uzbek and had written critically about Uzbekistan’s regime in connection with the Andizan massacre in the Uzbek part of the Fergana Valley in 2005.

In the referendum, three out of four participants say yes to the constitutional changes. Among other things, this means that parties must get at least five percent of the vote in an election in order to take a seat in parliament, as well as at least 0.5 percent of the vote in the country’s seven counties (oblast) and the two cities Bishkek and Osh.

A referendum on the constitution is announced

Requirements for the President’s resignation

President Bakijev again nominates Felix Kulov for the Prime Minister’s post, but Parliament votes no. Agriculture Minister Azim Isabekov, who is close to Bakijev, is elected new head of government.