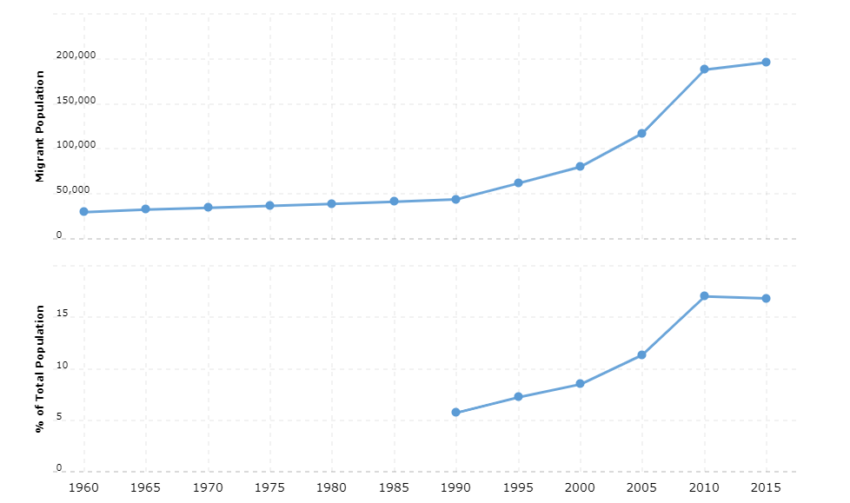 In the ethnically and culturally divided Cyprus, festivities with a religious background have played a major role in strengthening the identity of their own group for generations.

All the usual Christian and Muslim holidays are of course celebrated among the Christian Orthodox Greek Cypriots in the south and the Sunni Muslim Turkish Cypriots in the north, respectively. But there are also festivities with more local roots. This is especially true of the Greek Cypriots, who since the Middle Ages experienced how foreign powers occupied their island.

For Greek Cypriots, New Year’s Day is dedicated to the Greek Santa, Saint Vasilios, who during the night puts presents under the Christmas tree, but also a soft cake called vasilopita that the family eats in the morning. Somewhere in the cake, Vasilios has hidden a coin, and anyone who finds the coin in their piece can look forward to a good and successful year.

The Christian is mixed with the pre-Christian

On the thirteenth day of Christmas, all Greek Orthodox people celebrate the baptism of Jesus in the Jordan River. In coastal towns, the priest leads the congregation to the port after the high mass. There he blesses the water and then throws in a large cross, whereupon all young people jump in the water to look for it. Whoever finds the cross can also look forward to a good year.

According to Countryaah, the Pentecost is also a weekend that in Cyprus goes in the water’s sign. The tradition goes back to pre-Christian times, when the feast was dedicated to the love goddess Aphrodite. However, the Christian feast of cataclysm celebrates that Noah was saved from the flood. This weekend, too, will bless those who manage to pick up a cross from the water. But on the whole, the Christian element has been at the forefront of swimming competitions, singing, dancing and the pleasure of splashing each other with water.

In the Turkish Cypriot North

Cypriot food is strongly influenced by Greek, Turkish and Italian food, as well as by the food in the Middle East. Among the specialties is the distinctive, tough cheese halloumi. It is so typical of the island that it would have been protected in origin in the EU, in the same way as, for example, Italian parmesan ham or Greek feta cheese, if only the Cypriot producers could agree on whether cow’s milk should be included in real halloumi, and if so in what proportions to the goat and sheep’s milk, which are the ingredients of origin. The application for trademark protection has also been delayed by disagreement as to whether the identical, equally Turkish Cypriot cheese hellim should be covered by the same protection. 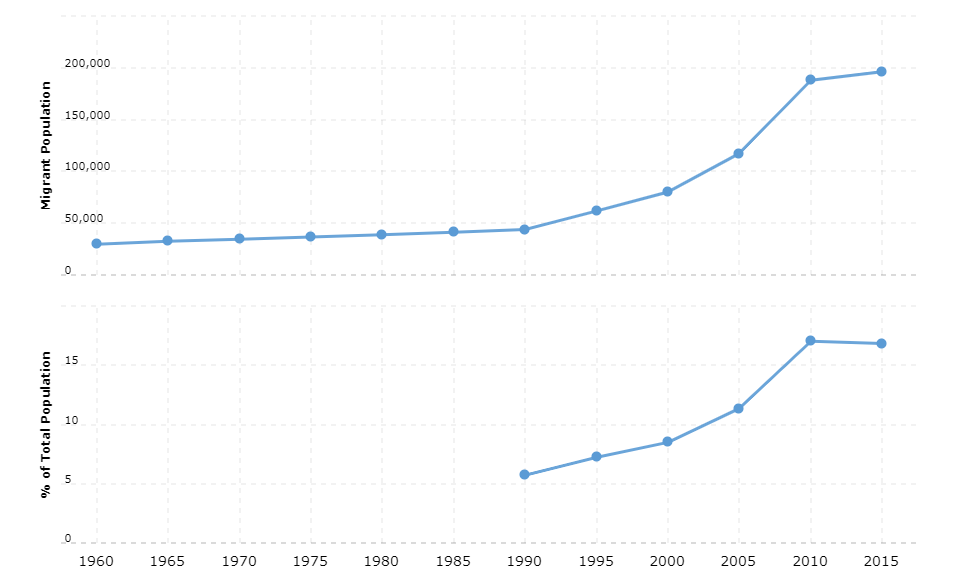 The Greek Cypriot Parliament adopts a first savings package to qualify the country for crisis loans from the EU. The tightening means that taxes on tobacco and alcohol will be increased, VAT will be increased from 17 percent to 18 per cent at the turn of the year and to 19 percent in January 2014, and that salaries and pensions for public employees will be reduced with immediate effect. The next savings package includes reduced child allowances and reduced student support, a number of new taxes and reduced salaries for government employees.

The Russian government decides to remove Cyprus from its “black list” of tax havens as of the end of 2012/2013. Four years of negotiations have resulted in a tax treaty between the countries. Cyprus was placed on the list for its reluctance to disclose tax information on Russian citizens to the Russian state.

Stimulus package from the government

The government in the south allocates € 300 million to promote new jobs and stimulate the construction and energy sectors. The package will be financed through revenues from the oil and gas exploration in the Mediterranean and with loans from the European Investment Bank (EIB).

According to Abbreviationfinder, Cyprus takes over the EU Presidency for six months. Turkey announces that during this period it will have no contacts with the Union President, as Ankara does not recognize the Greek Cypriot government.

The economic crisis in Greece has brought Cyprus. Cypriot government securities are classified as worthless and the government is forced to ask the EU for emergency loans to save the country’s hard-pressed banks.

Christofias does not stand for re-election

President Christofias announces that he will resign when his term expires in February 2013. He will thus become the first head of state in the country’s history that does not seek re-election. Christofias justifies the decision with the failed negotiations with the Turkish Cypriots. His public support has fallen sharply due to the country’s economic problems and criticism following the naval base explosions.

The state-run Turkish oil company TPAO launches test drilling on Turkish Cypriot land despite protests from Greek Cypriots. The Turkish government is giving TPAO clear signs to start looking for gas and oil in six areas of the sea north, west and east of Cyprus.

Israeli Prime Minister Benjamin Netanyahu comes to Cyprus. This is the first time an Israeli government official is visiting the country.

The Greek Cypriot government signs a military cooperation agreement with Israel. Among other things, it should be possible to buy Israeli weapons. The two countries have for some time been working ever closer together, for example on energy issues. Israel is interested in drilling for oil and natural gas in the sea off Cyprus.